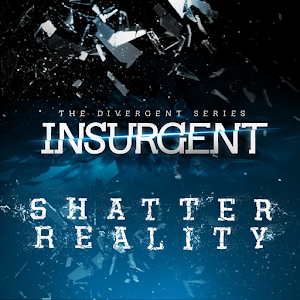 Prepare yourself for a fully-immersive, 3D/360° narrative experience, set in the world of The Divergent Series: Insurgent & presented by Samsung Galaxy… AND watch an EXCLUSIVE 3D clip from the film!


In the ‘Shatter Reality’ VR experience, you take on the role of a 'Divergent', captured by Jeanine Matthews and her Erudite faction, subjected to a series of mental 'simulations' to determine the full extent of your divergence.


Confront your fears. Outwit the sims. Are you the key to uncovering the truth? 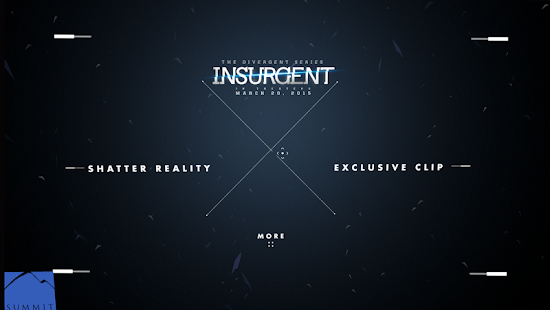 Require Android 4.1 and up